Blockchain technology has evolved significantly since the publication of Satoshi Nakamoto’s seminal whitepaper in 2008. The whitepaper introduced decentralised finance (DeFi) and established the foundation for innovative payment systems. Today, Bitcoin is 14 years old, and the cryptocurrency industry has overcome many initial challenges, including convincing the public of its value and potential uses. It is now widely recognised that blockchain technology has the potential to revolutionise industries such as supply chain management and logistics, as well as traditional banking, through the use of smart contracts and decentralised applications (dApps).

How Did We Arrive at Multiple Networks?

Blockchain technology has the potential to revolutionise various industries, including finance, supply chain management, and healthcare, but it has yet to achieve widespread adoption. Several barriers have hindered the adoption of blockchains and smart contracts, including implementation and adoption challenges. The XRPL is attempting to overcome these challenges in order to facilitate the mainstream adoption of these technologies.

Blockchains are decentralised networks that use cryptography to securely and validly process transactions. They are composed of three main layers:

Together, these three layers of a blockchain address problems related to increased demand on the network and ensure its smooth operation. By utilising a parallel network approach, prominent blockchains like the XRPL can handle increased demand while maintaining their decentralised nature and enabling innovation and growth.

Parallel chains serve a similar purpose to multiple layers of blockchain technology. They allow ecosystems like the XRPL to develop, test, and deploy new or improved code without disrupting the stability of the main network. The XRP Ledger is a decentralized digital currency that is maintained by a network of independent validating servers. It consists of a distributed database that is maintained and updated by these servers, and each server maintains a copy of the ledger. All business transactions on the XRP Ledger take place on the Mainnet, the peer-to-peer network known as the production XRP Ledger.

There are two alternative networks, or Altnets, called the Testnet and the Devnet, which allow XRPL community members to interact with the technology without affecting the Mainnet. These Altnets provide a testing ground for software (Testnet) and a space for beta releases and proposed changes to the core XRPL software that are not yet stable enough for the Mainnet (Devnet). Let’s look at how these three networks differ below:

In addition to the Mainnet, Testnet, and Devnet, the XRPL also hosts the Hooks Testnet. This sub-network allows community members to preview on-chain smart contract functionality that will (hopefully) sombeday be available for deployment on the Mainnet.

As previously mentioned, the XRPL utilizes a series of parallel networks, including the Testnet and Devnet, to support the development and testing of new proposals and innovations within the ecosystem. These networks provide a pool of free test XRP to developers and community members, which can be used to test applications and integrations. It is important to note that these test funds do not hold any real-world financial value and are reset upon network reset.

The Testnet and Devnet are governed by a consensus mechanism established through the use of a trusted list of validators known as the UNL. If different groups of rippled instances only trust members within their own group, they form a parallel network that can contain and override any malicious activity through the consensus process in accordance with the network’s quorum settings. This allows the XRPL to reset the Testnet and Devnet on a regular basis to protect the interests of the community while still providing a suitable testing ground for new software.

By implementing parallel networks, the XRPL is able to maintain its decentralized, public, and community-led nature while also ensuring the speed, efficiency, and reliability of transactions on the Mainnet.

How to Buy and Sell NFTs

Blockchain technology has come a long way since its inception, with the potential to revolutionise industries such as supply chain management and traditional banking through the use of smart contracts and decentralised applications. Despite its value, blockchain technology has yet to achieve widespread adoption due to implementation and adoption challenges. The XRPL is working to overcome these challenges, known as the blockchain trilemma, which refers to the ability of a blockchain to balance security, scalability, and decentralisation.

The XRPL utilises parallel networks to allow the development, testing, and deployment of new code without disrupting the stability of the main network. The Mainnet, Testnet, and Devnet are all networks within the XRPL ecosystem that serve different purposes, including business transactions, testing software, and previewing new features. The use of parallel networks allows the XRPL to maintain decentralisation while also ensuring the reliability of transactions on the Mainnet. 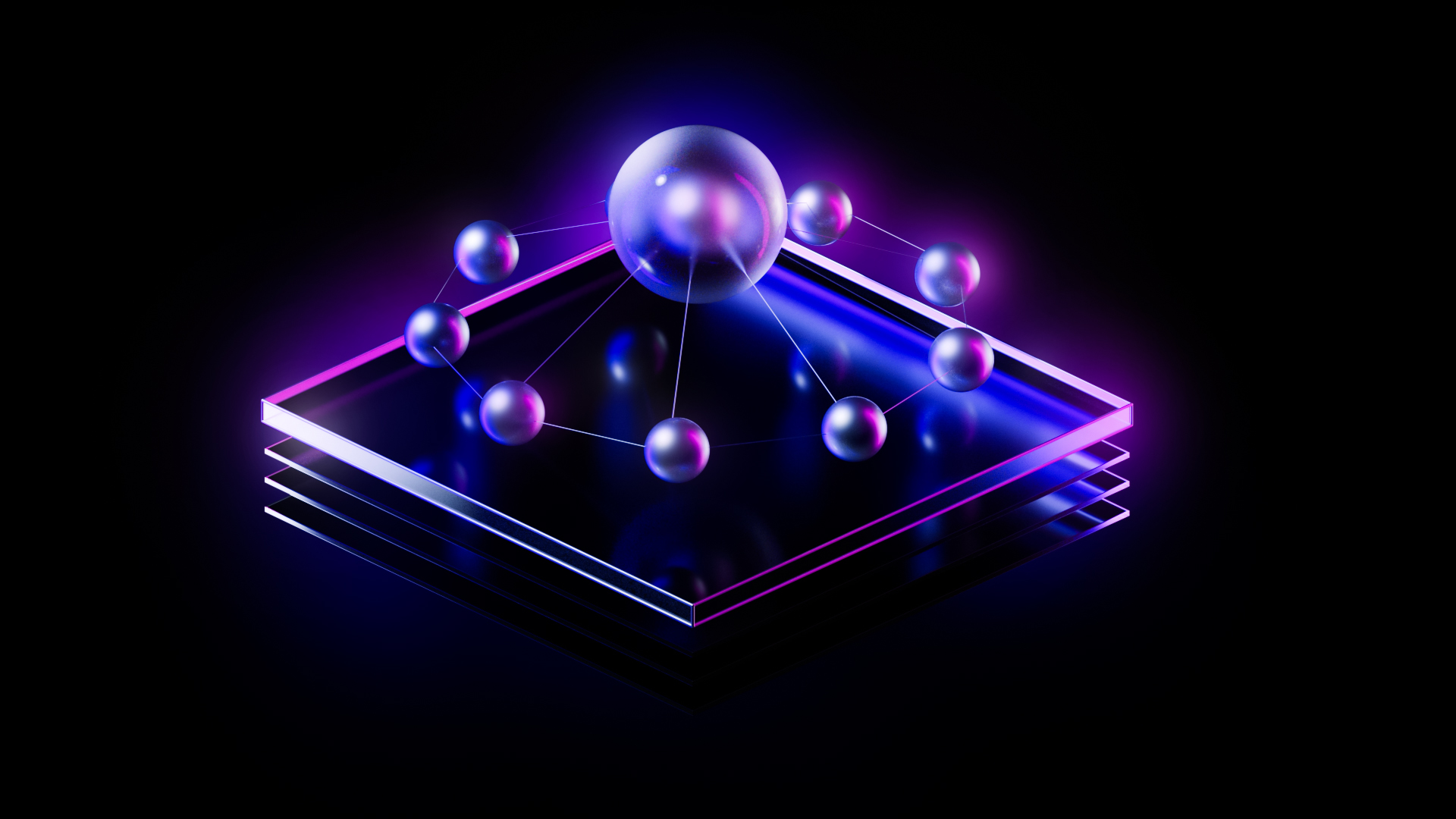 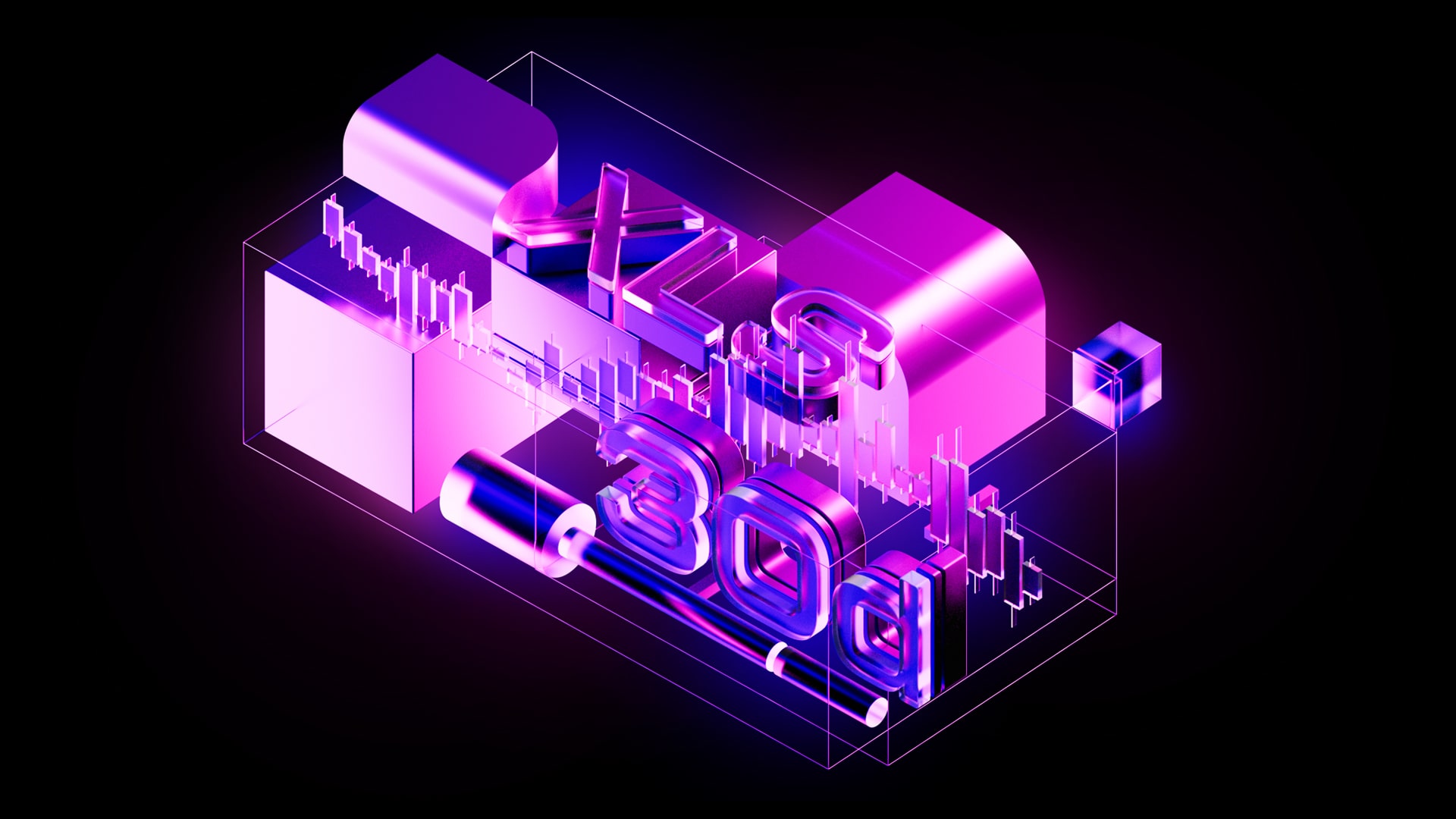 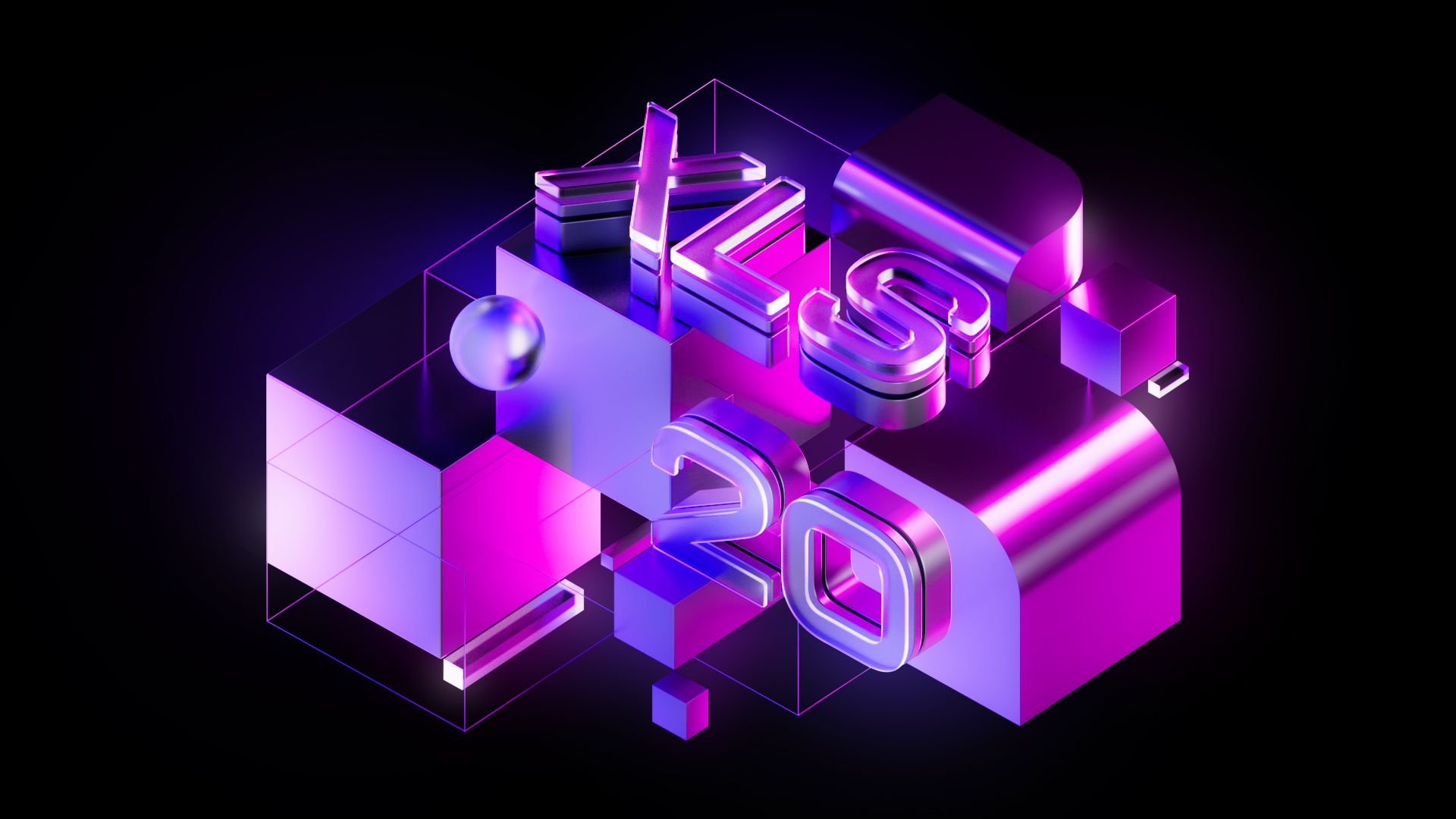