Interoperability in cryptocurrency begs the question – What do you need to move sensitive data or digital assets from one blockchain ecosystem to another? Such questions are difficult to answer at this point of technological development because each platform has its own set of unique features and benefits meant to benefit its own ecosystem and intended use cases.

Several different blockchain platforms have emerged, especially in the last five years, underpinned by favorable price action as a consequence of the success of the Bitcoin and Ethereum projects, demand for and adoption of the technology, and advancements in blockchain innovation.

Interoperability, in practice, refers to the integration of ecosystem users, developers, and even applications to operate on top of multiblock platforms that precipitates a diverse range of functionalities to be unleashed within a much larger multiverse of chains, while simultaneously producing economies of scale and stimulating increased innovation.

Bearing such a definition in mind, it needs must that we understand three key elements- DeFi, Smart contracts, DEXs. DeFi is the financial layer of an interoperable blockchain ecology while smart contracts are the legal layer of interoperability, programmatically instigating and executing various functions in the blockchain in a transparent and verifiable manner; on the other hand, decentralized exchanges (DEXs) allow for the non-custodial trading of cryptocurrency via a peer-to-peer format.

Ever since Ethereum’s co-founder coined the term Web3 in 2014, it has gained significant traction due to several factors such as the propagation of blockchain technologies, a burgeoning NFT market, venture capital, and the persistent lobbying to reign in the hegemonic elements of Web2 commonly referred to as Big Tech. The biggest threat to the expansion of Web3 is a fragmented ecology- thus, it is imperative that there is cohesion and synergy in the iterative process of the Next Internet.

Complex systems cannot survive without communication. One can think of communication as a plane transporting of ideas across a network of networks, and an interoperable blockchain ecosystem is the movement of different notions from one terminal to the other, much like a plane, which has a black-box that records the events of the transit of the plane, the only difference being, the black-box operates in a closed-loop system.

The infrastructure that supports a blockchain network is significantly more than the network itself. It’s also a governance framework, business model, application functionality, and middleware that connects what the end user experiences to the blockchain’s performance. Cui bono? According to the World Economic Forum, in terms of business, the market will centralize around sectoral coalitions, whose blockchain network will suffocate all other networks in the space. Nevertheless, the matter of cui bono is swallowed up in the frameworks of what Donna Haraway refers to as the Capitalocene and Chthulucene.

Individual blockchain networks are not necessarily open, despite the fact that blockchain was designed as a decentralized technology. As blockchain technology is used by large and complicated sectors such as finance, government, and heavy industry, the amount of information traffic and its secure accessibility become increasingly indispensable in modern systems, particularly in supply chains. Global institutions like the World Economic Forum, and companies like Deloitte and Skuchain are using the blockchain to ameliorate the global supply chain because the world’s economy runs on the transferral of goods.

The hope of this kind of interoperability is that it would allow for a more user-friendly interface, smoother data sharing, easier smart contract execution, and enhanced partnership options. DeFi is one of the most prominent use cases for blockchain interoperability because it cultivates a globally-interlocked financial system for end-users all over the world without the geographical limitations. This is financial access and inclusion on a massive scale, and a liberation path for many at the click of a button.

Blockchains are unable to communicate with each other due to their opacity to the real world, impeding any sort of interoperability. This restriction, for instance, stops Bitcoin liquidity from going into DeFi applications, as such it must be wrapped, hence we Wrapped Bitcoin. “Wrapped tokens,” which represent blockchain native tokens issued on a non-native blockchain, are an earlier resolution to the interoperability challenge.

A wrapped token is a cryptocurrency token whose value is tied to that of another coin. Because the original asset is placed in a wrapper, a form of digital repository that permits the wrapped version to be created on another blockchain, it’s termed a wrapped token. Wrapped tokens usually need a custodian, which is an entity that retains an equivalent amount of the asset as the wrapped amount. A merchant, a multisig wallet, a DAO, or even a smart contract can serve as the custodian. For example, when it comes to Wrapped Bitcoin (WBTC), the custodian must hold 1 BTC for every 1 WBTC minted. Proof-of Reserves exist.

Despite the fact that several blockchains have their own token standards (for example, Ethereum’s ERC-20 or BSC’s BEP-20), these standards cannot be used across other chains. Wrapped tokens enable the use of non-native tokens on a specific network.

Wrapped tokens can also help centralized and decentralized exchanges boost liquidity and capital efficiency. The ability to wrap idle assets and use them on a different chain can help to connect otherwise disparate liquidity sources.

Finally, transaction times and fees are a huge plus. While Bitcoin offers several great features, it isn’t the fastest and can be costly to use at times. While that is good for what it is, it can occasionally create difficult moments.

To go back to the original question, we ask, is wrapping the same as interoperability? In a nutshell, no. While it is a good start to interoperability, there is a lot that remains to be done because of all the moving parts.

Future use cases likely to leverage real operability include:

A Snapshot of an Interoperable Blockchain Future

Polkadot presents an interesting paradigm change in blockchain because it is leveraging several game-changing elements such as multichain interoperability, democratic governance, and a tremendously upgradeable and modular substructure.

What is Cross-chain in Crypto?

Cross-chain is a technology that allows information and value to be exchanged between blockchain networks, enhancing their interconnectedness. As a result, the walled character of blockchains is broken, resulting in a dispersed ecosystem that is linked.

A cross-chain, in particular, runs independently of the connected platforms, therefore it does not inherit the flaws of its interfaced connections. When it comes to transmitting money, inter-blockchain technology attempts to eliminate the need for middlemen.

Can Different Blockchains Talk to Each Other?

There are still no rules for how blockchains should communicate with one another, and assessing and benchmarking interoperability solutions is challenging due to the lack of tools to systematically study exchanges across numerous blockchains instantaneously.

Blockchains can be combined with other technological innovations such as AI/machine learning and the Internet of Things (IoT). Blockchain technology can also be used to provide the foundation for sophisticated computer software and processes.

What is the Current State of Interoperability Solutions?

For enterprise use, the interoperability scenario for blockchain-to-blockchain solutions is still underdeveloped, whereas API solutions are more developed but may bring other problems.

What Problems Does Interoperability Address?

As the technology becomes more widely available, governments and corporations will implement measures to use it widely.

In a paper published in 2020 by the World Bank Group, the following examples of how blockchain interoperability could benefit the economy are given:

The lack of blockchain interoperability is unquestionably the most fundamental obstacle to the progression of a decentralized economy. Despite the fact that blockchain interoperability is still in its early stages, we’ve seen it gain the interest of industry experts like Deloitte and organizations like the World Economic Forum, underlining how vital it can be for the international economy. Some of the sectors and industries described in this article are leading the way as the globe evolves toward interdependence and interconnection.

Interoperability’s inevitability has a solid case behind it, and we’re enthusiastic to see the many advantages and use cases we can’t yet imagine, in addition to the vast number of features given in this post. 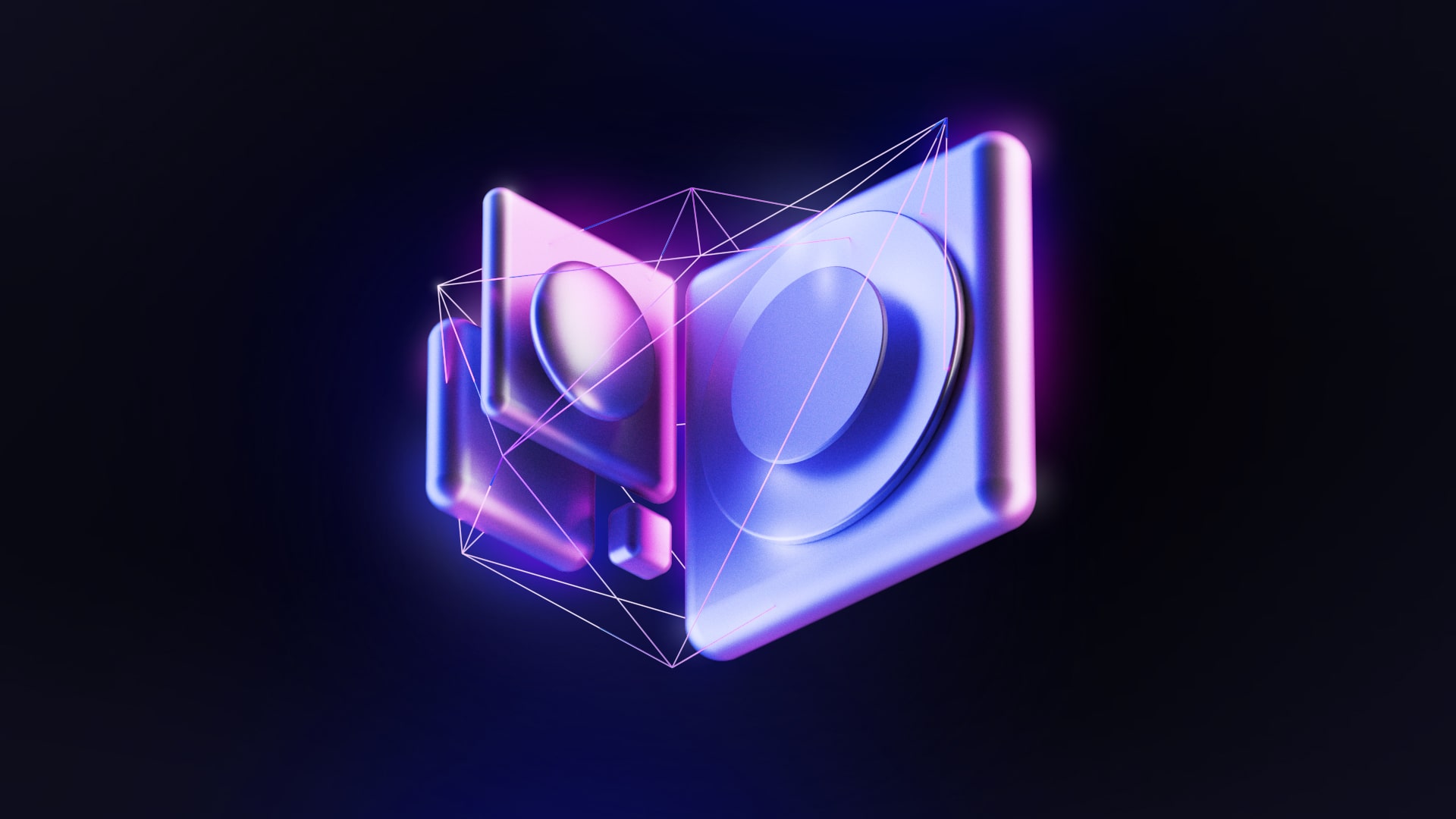 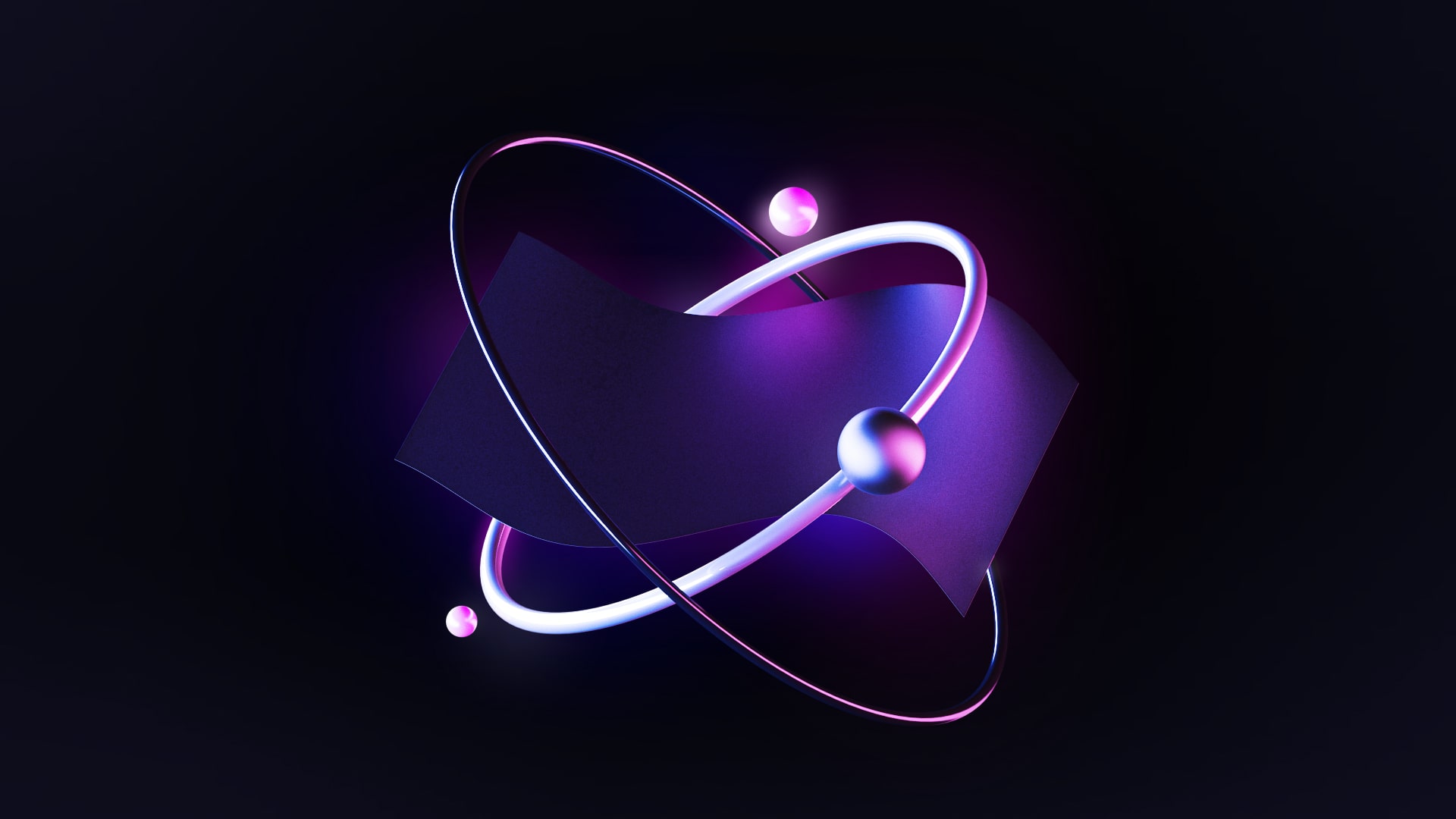 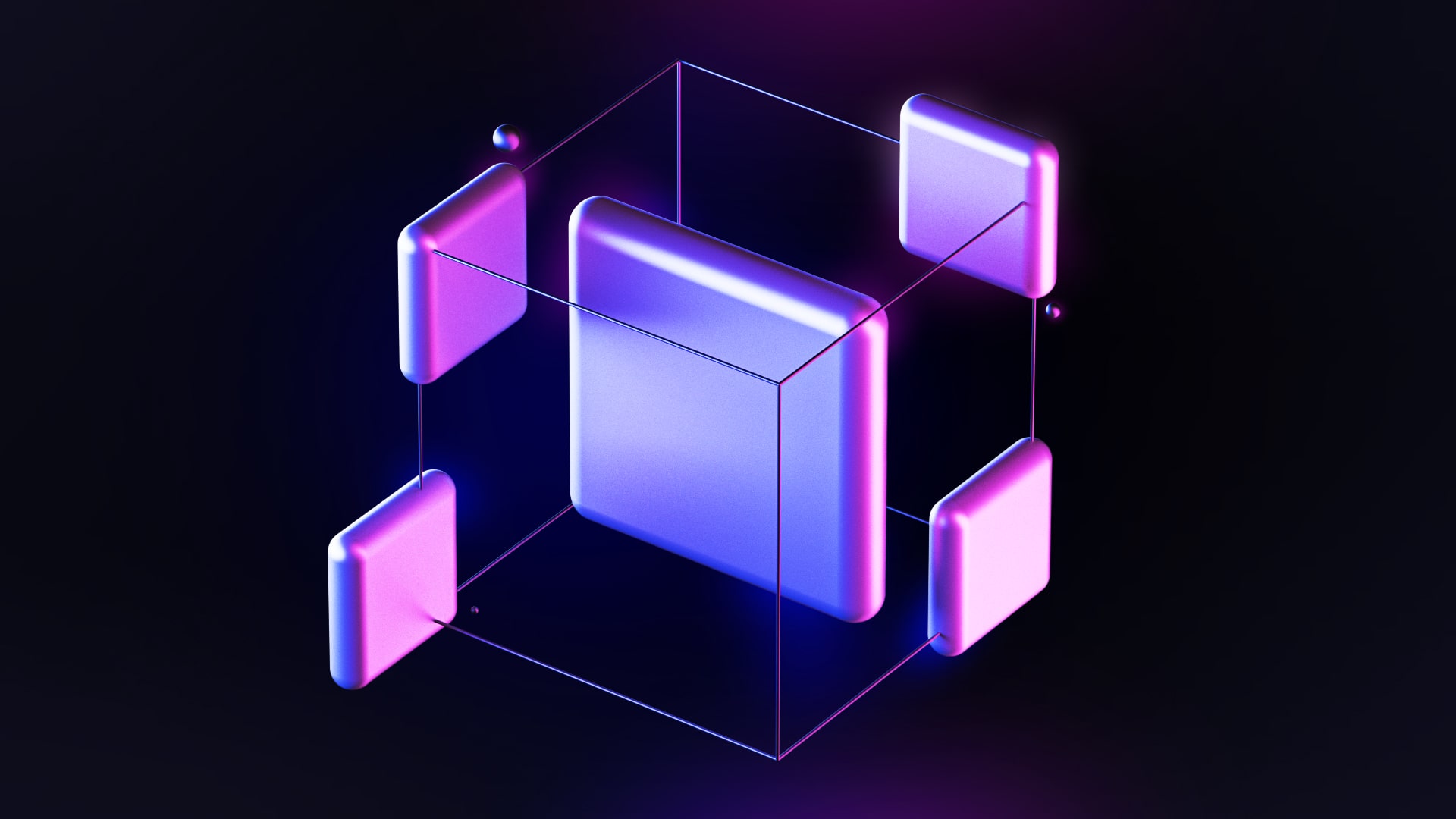 Louis de Jong
BECOME A CONTRIBUTOR
We use cookies on our website to give you the most relevant experience by remembering your preferences and repeat visits. By clicking “Accept All”, you consent to the use of ALL the cookies. However, you may visit "Cookie Settings" to provide a controlled consent.
Cookie SettingsAccept All
Manage consent